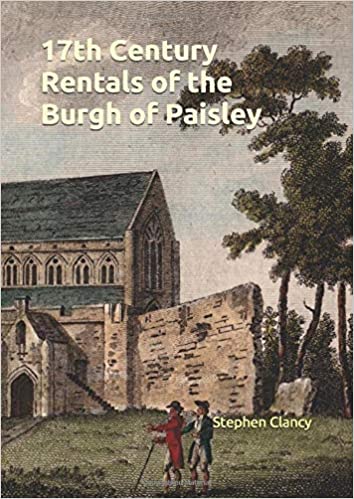 17th Century Rentals for the Burgh of Paisley

This volume is split into four sections, the first two deal with rentals dated between 1605 and 1619 while the final two are dated 1685. Between them they cover those paying duties or rental to the Burgh of Paisley. In general, they contain the name of the person paying the rental and where their property was. Occasionally you also get relationship information contained within the entry such as father and son when a property has been passed on. Former owners are also mentioned.